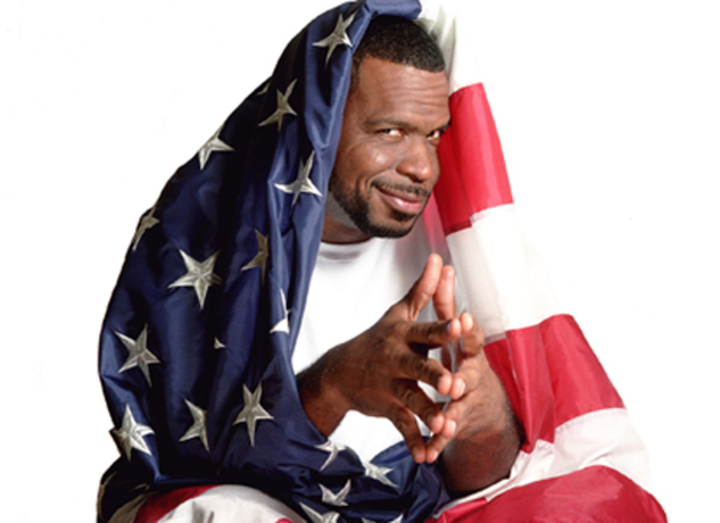 Luther “Uncle Luke” Campbell is the most under appreciated pioneer in hip-hop, ever! It didn’t really sink in until listening to him speak last night. I never realized that in nearly 30 years, Uncle Luke has never won anything to reflect his undeniable contribution to the hip-hop culture. It made me look at myself and I realized a valuable lesson.

No matter how good, bad or innovative you are, you may never get the true credit you deserve from the world. You could spend your prime years doing what you do, like no one else and never get the respect you truly have earned. That’s why it’s important to do what you love for the validation of you. Be the success you want to be and then help as many people as you can around you. That’s the greater reward. Being a creator of success for others.

When people speak of the south, they always name Scarface/Geto Boys, T.I, Master P and even Outkast when they talk about Kings, Legends and Pioneers of Southern Hip-Hop. Uncle Luke and 2 Live Crew were battling the Supreme Court over Freedom of Speech before any of them had a hit single or record deal. Much like today Colin Kaepernick is the pioneer of his time for expressing free speech and freedom to protest as a pro athlete. He’s not the greatest QB ever. He’s never won a Super Bowl, but his social and cultural impact is undeniable. They try to discredit and undermine his purpose and message, but it’s no denying the realness of the issues he speaks of if you just stop and make yourself aware of the world you live in.

Uncle Luke may not be a world renown and revered pioneer, but in his city and state, he is an undisputed well respected legend. The man who wanted nothing more than to be respected in hip-hop turned around and gave love and opportunity to his community. From the Miami Hurricanes athletes, to his own youth league. From Pitbull to Khaled, Trick Daddy and Rick Ross. No one of the hip-hop culture has become a success out of Miami without the love and assistance of Uncle Luke. That’s the true mark of never being a “hater” and really wanting everyone around you to win. There aren’t many people like Uncle Luke in the world, let alone hip-hop.

The principles that Uncle Luke have are definitely ones that every man and woman should live by. Be you, do you, get yours and give back. Help the next man or woman to be as great as you if not greater. Be a leader in your community. Help and encourage the youth. Don’t be fueled by accolades and acknowledgements. Understand the respect of the people is all you will ever need because they are the true mark of a great legacy. How does a pioneer of that character not get the respect he deserves? Respect to Uncle Luke.