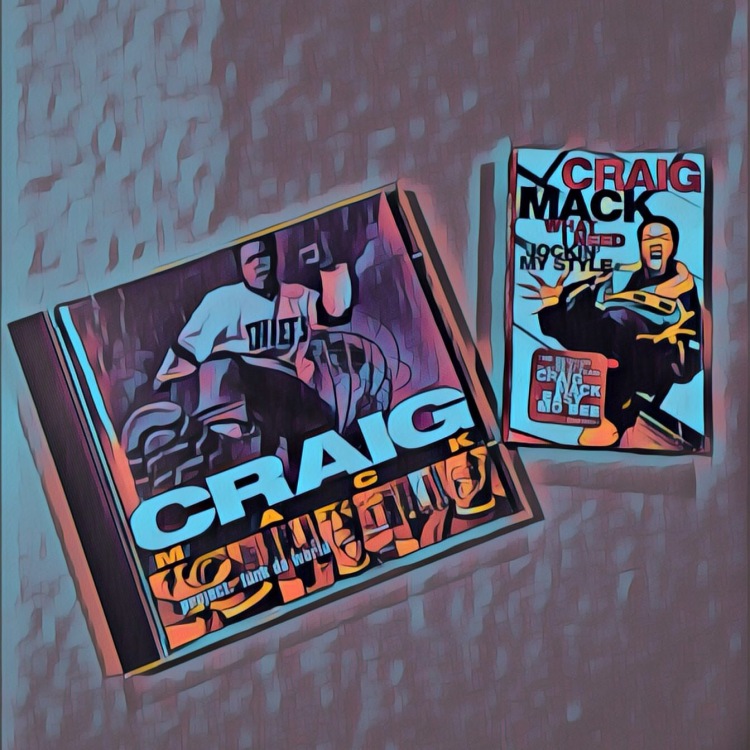 I woke up at about 2:30am this morning and read news that emcee Craig Mack had died. The cause was heart failure and he was 46 years old. Another piece of my childhood and love of hip-hop is gone and it’s just a crazy feeling.

Craig Mack is probably known just as well by life long hip-hop fans as he is casual rap fans. Reason being his classic hip-hop record, Flava In Ya Ear and it’s remix, which may be the greatest rap remix ever. His song alone garnered great anticipation for Sean “Puffy” Combs imprint, Bad Boy Entertainment and what was next.

Although Mack would leave and denounce hip-hop and it’s lifestyle to join a religious based cult in North Caroline, no one can deny his undeniable impact on the culture. His signature Afro, his “AHHHHHH BOOOOOYYYY!” and kicking that “Funkalicious Fat Funk Flav” were one of a kind and infectious to a generation of hip-hop fans.

I can’t help but to look at my own life and health at times like this. It’s really scary to know that a lot of rappers, who just happened to be black men, Don’t live to see 50 years old. Craig Mack, Phife Dawg, Prodigy, Sean Price all died within the last 3 years and all under the age of 50 years old. That’s a scary thought to process seeing that I am over halfway there. I’m going to read more on the passing of Craig Mack and continue to live a better and cleaner lifestyle to be around for my family and my dreams. 46 is too young of an age to check out. I can’t let that happen to me or the great people around me if I can help it.

Let’s take better care of ourselves and be around for the people we love and for the moments we want to create.

This site uses Akismet to reduce spam. Learn how your comment data is processed.