The first one was cool…but I think the improvements a cold denamug!

The “Who’s Rocking 2019” shirt is available right now! Even got a couple colors for you this time! 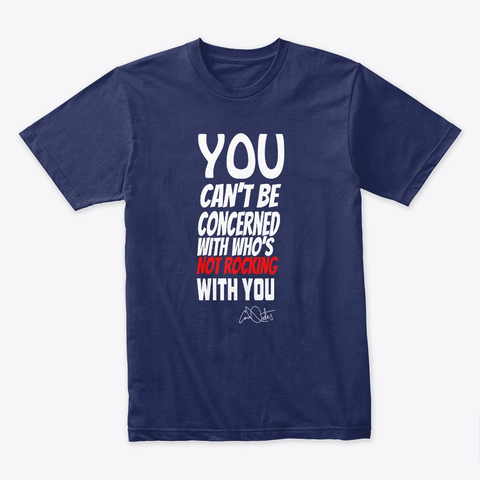 #CamQuotesTess are in full effect and well….it’s my job to tell you about them everyday! Still got #FREESHIPPING too! Code is CAMP99

I got New #apparel with my new #Affirmation on the site right now! #ImNotDyingBroke! #HoodieSeason is almost here but we got #Tees and long sleeve #Shirts #Crew #Sweatshirts and #Socks! Visit The link by clicking the pic below! This and many more #CamQuotesTees are for #sale! #ThankYou!

Got the new test shirts in! Quality check is so important!

CamQuotes Tees are officially back after a nearly 3 year hiatus! Check out the new tees at the link!

Drake streams are at a billion for Scorpion, but their are 3 Hats all over Chicago by people that aren’t even apart of hip-hop culture. So which one lets you know when an artist is really popping out here? We attempt to answer that question on the #BanginOnLunchTables podcast

Then we talk RTJ’s place amongst the great rap groups period and Cam decodes what a lot of dumbass Lupe fans thought was a “Joe Budden Diss”. Don’t ever say you understand what Lupe is saying in his raps ever again!